Updated Pay Commission Report of Govt. of West bengal Employees.The fifth pay commission has submitted it’s report to the state Govt. It is prepared as per the sixth pay commission’s recommendation for the central employees. The same concept of pay bands and grade pay is introduced for the state employees.

A lot of scale of pays has been merged into only five pay bands with different grade pays. There is no recommendation of abolition of Group D employees in the proposal. It is believed that the report has been prepared as per direct guidance of the Govt. and it is most likely that the state Govt. would implement the recommendations unchanged. It is quiet obvious that the ruling party will try to capitalize as much as possible with providing good remuneration to the employees, who are already a strong vote bank in the election season.

Though the report is yet to be published anywhere, we are providing new pay scales as per different newspapers and reliable sources. 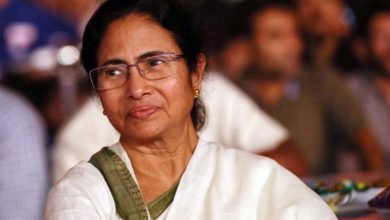