After the 2015, the state is going to arrange for the Tat examination to recruit Primary teachers once again.
It has been reported that the appointment of teachers will be taken on the basis of the findings published in the West Bengal Primary Education Board (WBBPA). Board sources said the registration portal will be opened within a few days.

Probably the primary teacher recruitment test will be held on October 25 2020. WBBPA president Manik Bhattacharya said, “Thirty thousand vacancies will be recruited in various schools across the state.” After the approval of the government, the examination will be issued.

In 2015, the central government amended the rules for the appointment of primary teachers. Under the new rules, the minimum number of Diplomas (D.EI.ED) of the examiners for the primary teacher posts. But due to lack of training, many candidates passed that year but were disqualified. This time the recruitment of primary teachers should be accompanied by a two-year D.EI.ED training along with a certificate from the state government candidates as an educational qualification. Candidates in reserved category should have at least 5 percent marks. 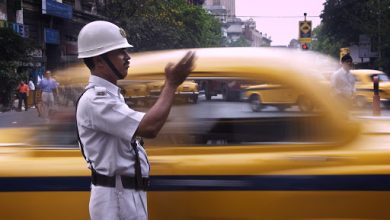