New Delhi: It was already estimated that the coroner’s impact would have a major impact on the global economy. The United Nations had warned in the past too That effect has already begun to be studied in India The unemployment rate in Lock Down has risen drastically in India one week in March Unemployment rises to 5 percent Which has been reported to be of concern to the country’s economy

The Center for Monitoring Indian Economy recently published a report There, it was reported that employment was down by only 8.2 percent in the wake of the lockdown in March. The report also said that the labor distribution rate in the country was 8.7 percent in March, compared to 12.9 percent in February. That means that labor force rates have begun to decline even before the lockdown. The unemployment figures are the highest in the last 6 months, economists say.


The tourism department was badly beaten by Corona From October to March, mainly foreign tourists came But the influx of foreign tourists has started to decline since January Not only that, since March, citizens have started to fear going around the country The tourist section was closed due to the lockdown .The tourism industry is greatly affected by this Tourism officials have already made several claims to the central government One of the employees has to pay But the central government has not made any decision in this regard


Things are starting to get worse by 3 Along with the world, the number of coronary diseases in India is jumping In this situation, several states have requested the Center to extend the lockdown deadline Prime Minister Narendra Modi is expected to take a final decision after a meeting on April 8 and 12. Rajnath Singh told cabinet meeting that no final decision has been taken on lockdown yet. 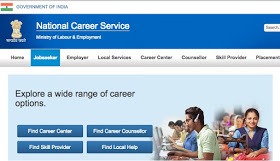 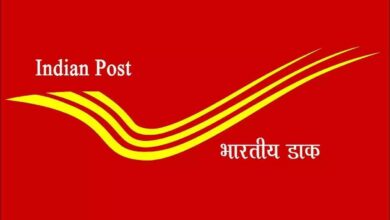